I’ve never been so pleased to come fourth.

Just to get some recognition for our cider is great, and of all places at the British Cider Championships at the Bath & West Show, in the heart-land of West Country cider.

You see we make Eastern Counties cider. Made from only eating and cooking apples, with no bittersweet cider apples. We do that because these are the apples that grow in our back garden in Marden.

But some say it’s not true cider because it doesn’t contain true cider apples. They say Eastern Counties cider has “no backbone”. What they mean is that it’s very low on the tannins that cider apples bring. But it has other qualities: many like it because it is light, it’s refreshing and, at it’s best, comparable to a good white wine. And most people I know prefer it to a West Country cider.

Our Dry Cider was “Very Highly Commended” by Bath & West judges including Martin Thatcher of Thatcher’s Cider, Nick Bradstock of the National Association of Cider Makers and Commander Rupert Best, Master of the Worshipful Company of Fruiterers.

It’s a blend of five dessert apple varieties selected because they grow in the orchards around Marden and because they each have different characteristics – both as eating apples and as ciders.

Many are grown organically, all are grown for the fresh market (ie not for juice) and all are hand-picked from the tree in the Autumn.

We then ferment the apple juices separately over the Winter months before blending in the Spring. This year’s Dry Cider blend took several attempts – but we got there in the end.

We were happy with it and happy to talk proudly about it when selling to customers. But it’s also nice to get some external recognition. 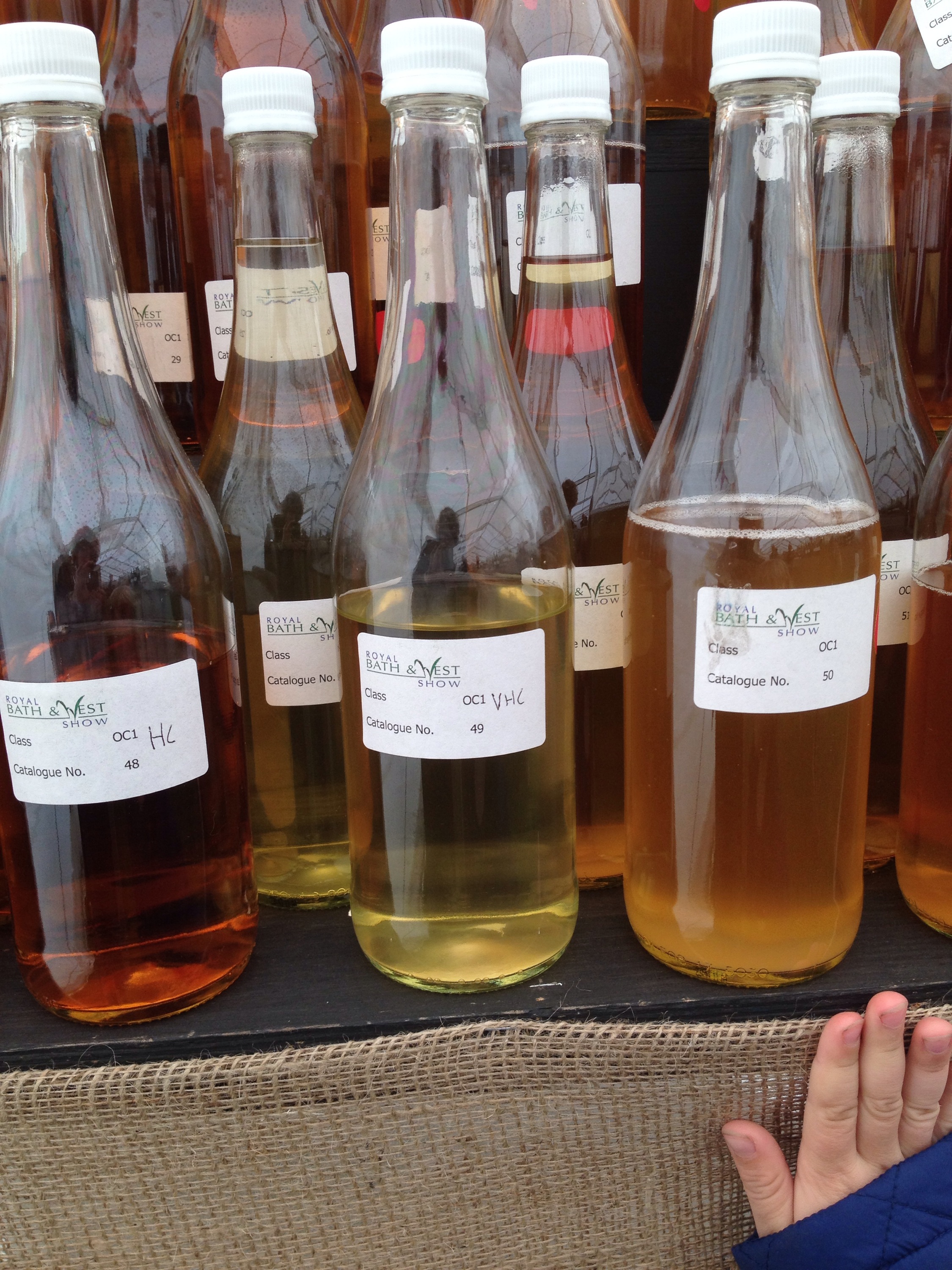